Net Promoter Score is a customer loyalty metric that measures customers' willingness to return for another purchase as well as to make a recommendation to their family, friends, or colleagues. NPS closely correlates with a company's growth and is easy to interpret.

First introduced by Fred Reichheld in his 2003 Harvard Business Review article, the Net Promoter method describes a practical and reliable way of determining customers' satisfaction with a company's goods or services.

NPS is calculated based on responses to a single question:

"How likely are you to recommend
Your company to a friend or colleague?"

Promoters are those who respond with a score of 9 to 10, and they are likely to create the most value, such as buying more, remaining customers for longer, and making more positive referrals to other potential customers.

Detractors, responding with a score of 0 to 6, are believed to be less likely to exhibit the value-creating behaviors.

Responses of 7 and 8 are labeled Passives and their behavior falls in the middle of Promoters and Detractors.

Why should you track the Net Promoter Score? 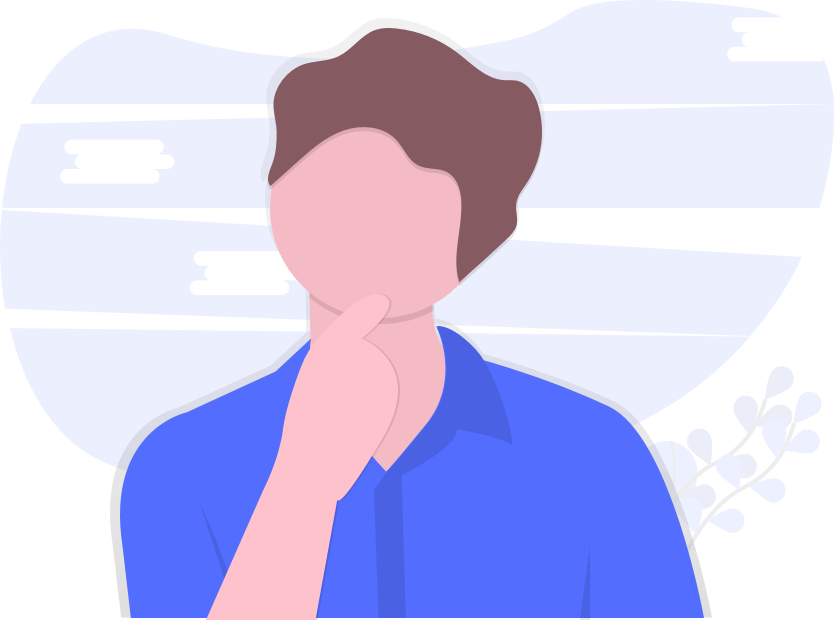 Your NPS score is a great indicator of whether your company makes something people love, which is a necessary requirement for a sustained growth.

Regardless of the size of your company, tracking the score over time brings you great insights into whether the company is going in the right direction.

While small companies use NPS to quantify their Product/Market-fit, established companies look at their NPS segmented by markets, products or marketing campaigns in order to find opportunities to improve.

Net Promoter Score is a customer loyalty metric introduced in Harvard Business Review in 2003.
Since then it has been widely adopted by more than two thirds of Fortune 1000 companies.